RSA, first described in 1977, is the most famous public-key cryptosystem. It has two main use-cases:

Although RSA's security is based on the difficulty of factoring large composite numbers, in recent years the cryptosystem has received criticism for how easy it is to implement incorrectly. Major flaws have been found in common deployments, the most notorious of these being the ROCA vulnerability which led to Estonia suspending 760,000 national ID cards.

These challenges introduce you to the many footguns of RSA, and soon see you performing attacks which have caused millions of dollars of damage in the real world. 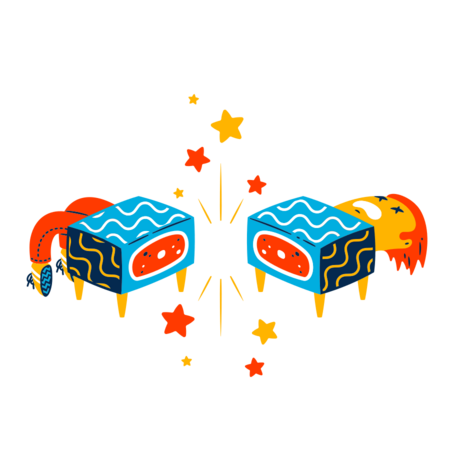