This category tests your skills in fundamental areas for understanding modern cryptography. These include data encoding, the XOR operator, and basic modular arithmetic. You may know this stuff already, but you can still gain points and have fun completing these challenges!

It may be possible to solve these challenges using online converters and tools, however it will pay off later if you solve them in a programming language and learn how to do it that way instead. Of these, we suggest Python 3 (see the FAQ). 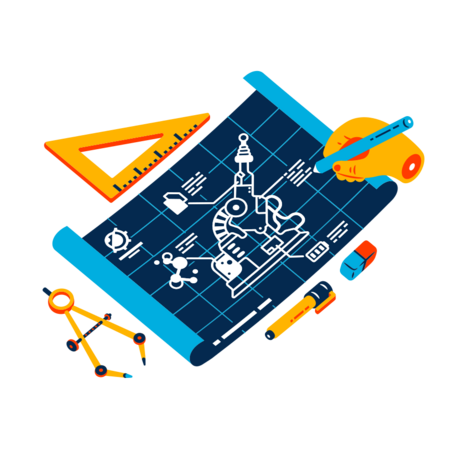